The Tecnam line offer some of the most cost efficient aircraft. 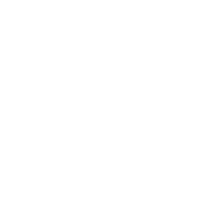 ABOUT US
Professional guidance, knowledge, experience, and expertise.
ABOUT 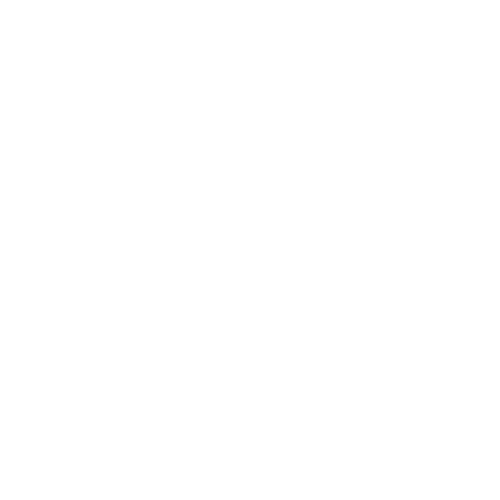